What’s the Big Picture at Disney? 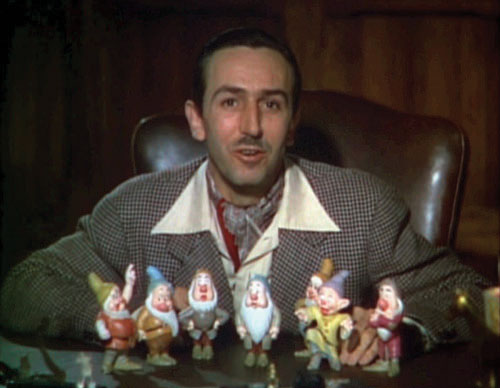 The animated film Cars 2 was released by Pixar Animation Studios in late June 2011. This sequel to the smash hit Cars made $66 million at the box office on its opening weekend and appeared likely to be yet another commercial success for Pixar’s parent corporation, The Walt Disney Company. By the second weekend after its release, Cars 2 had raked in $109 million.

Although Walt Disney was a visionary, even he would have struggled to imagine such enormous numbers when his company was created. In 1923, Disney Brothers Cartoon Studio was started by Walt and his brother Roy in their uncle’s garage. The fledgling company gained momentum in 1928 when a character was invented that still plays a central role for Disney today—Mickey Mouse. Disney expanded beyond short cartoons to make its first feature film, Snow White and the Seven Dwarves, in 1937.

Following a string of legendary films such as Pinocchio (1940), Fantasia (1940), Bambi (1942), and Cinderella (1950), Walt Disney began to diversify his empire. His company developed a television series for the American Broadcasting Company (ABC) in 1954 and opened the Disneyland theme park in 1955. Shortly before its opening, the theme park was featured on the television show to expose the American public to Walt’s innovative ideas. One of the hosts of that episode was Ronald Reagan, who twenty-five years later became president of the United States. A larger theme park, Walt Disney World, was opened in Orlando in 1971. Roy Disney died just two months after Disney World opened; his brother Walt had passed in 1966 while planning the creation of the Orlando facility.

The Walt Disney Company began a series of acquisitions in 1993 with the purchase of movie studio Miramax Pictures. ABC was acquired in 1996, along with its very successful sports broadcasting company, ESPN. Two other important acquisitions were made during the following decade. Pixar Studios was purchased in 2006 for $7.4 billion. This strategic move brought a very creative and successful animation company under Disney’s control. Three years later, Marvel Entertainment was acquired for $4.24 billion. Marvel was attractive because of its vast roster of popular characters, including Iron Man, the X-Men, the Incredible Hulk, the Fantastic Four, and Captain America. In addition to featuring these characters in movies, Disney could build attractions around them within its theme parks.

With annual revenues in excess of $38 billion, The Walt Disney Company was the largest media conglomerate in the world by 2010. It was active in four key industries. Disney’s theme parks included not only its American locations but also joint ventures in France and Hong Kong. A park in Shanghai, China, is slated to open by 2016. The theme park business accounted for 28 percent of Disney’s revenues.

By mid-2011, questions arose about how Disney was managing one of its most visible subsidiaries. Pixar’s enormous success had been built on creativity and risk taking. Pixar executives were justifiably proud that they made successful movies that most studios would view as quirky and too off-the-wall. A good example is 2009’s Up!, which made $730 million despite having unusual main characters: a grouchy widower, a misfit “Wilderness Explorer” in search of a merit badge for helping the elderly, and a talking dog. Disney executives, however, seemed to be adopting a much different approach to moviemaking. In a February 2011 speech, Disney’s chief financial officer noted that Disney intended to emphasize movie franchises such as Toy Story and Cars that can support sequels and sell merchandise.

When the reviews of Pixar’s Cars 2 came out in June, it seemed that Disney’s preferences were the driving force behind the movie. The film was making money, but it lacked Pixar’s trademark artistry. One movie critic noted, “With Cars 2, Pixar goes somewhere new: the ditch.” Another suggested that “this frenzied sequel seldom gets beyond mediocrity.” A stock analyst that follows Disney perhaps summed up the situation best when he suggested that Cars 2 was “the worst-case scenario.…A movie created solely to drive merchandise. It feels cynical. Parents may feel they’re watching a two-hour commercial (Stewart, 2011).” Looking to the future, Pixar executives had to wonder whether their studio could excel as part of a huge firm. Would Disney’s financial emphasis destroy the creativity that made Pixar worth more than $7 billion in the first place? The big picture was definitely unclear. 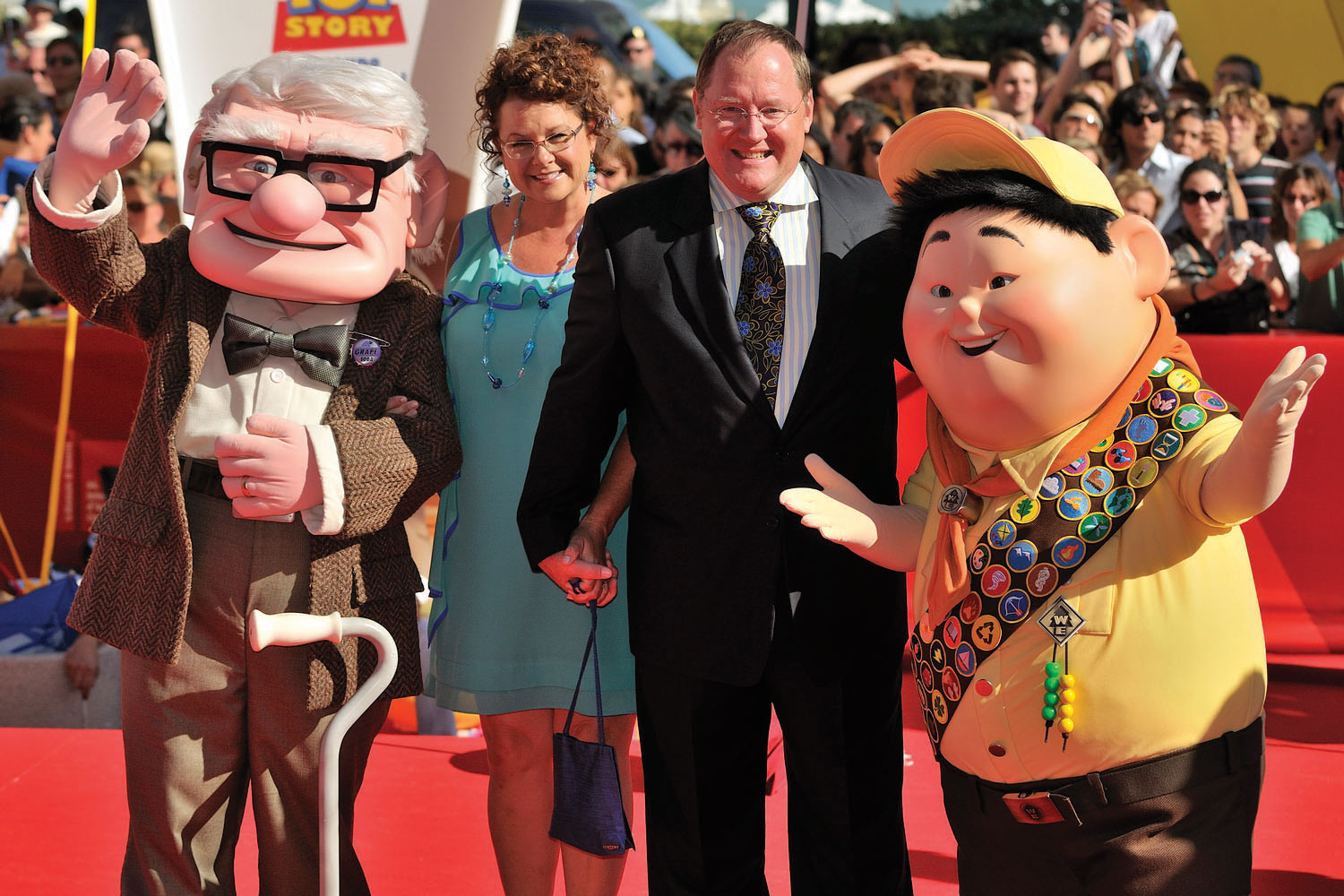 Will John Lassiter, Pixar’s chief creative officer, be prevented from making more quirky films like Up! by parent company Disney?

When dealing with corporate-level strategy, executives seek answers to a key question: In what industry or industries should our firm compete? The executives in charge of a firm such as The Walt Disney Company must decide whether to remain within their present domains or venture into new ones. In Disney’s case, the firm has expanded from its original business (films) and into television, theme parks, and several others. In contrast, many firms never expand beyond their initial choice of industry.