Skip to content
Washington is one of several states where marijuana use has been legalized, decriminalized, or approved for medical use. (Photo courtesy of Dominic Simpson/flickr) 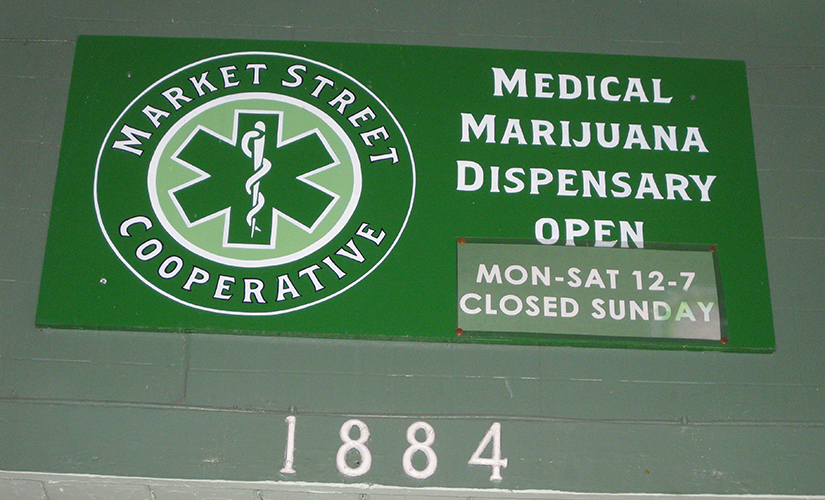 Twenty-three states in the United States have passed measures legalizing marijuana in some form; the majority of these states approve only medical use of marijuana, but fourteen states have decriminalized marijuana use, and four states approve recreational use as well. Washington state legalized recreational use in 2012, and in the 2014 midterm elections, voters in Alaska, Oregon, and Washington DC supported ballot measures to allow recreational use in their states as well (Governing 2014). Florida’s 2014 medical marijuana proposal fell just short of the 60 percent needed to pass (CBS News 2014).

The Pew Research Center found that a majority of people in the United States (52 percent) now favor legalizing marijuana. This 2013 finding was the first time that a majority of survey respondents supported making marijuana legal. A question about marijuana’s legal status was first asked in a 1969 Gallup poll, and only 12 percent of U.S. adults favored legalization at that time. Pew also found that 76 percent of those surveyed currently do not favor jail time for individuals convicted of minor possession of marijuana (Motel 2014).

Even though many people favor legalization, 45 percent do not agree (Motel 2014). Legalization of marijuana in any form remains controversial and is actively opposed; Citizen’s Against Legalizing Marijuana (CALM) is one of the largest political action committees (PACs) working to prevent or repeal legalization measures. As in many aspects of sociology, there are no absolute answers about deviance. What people agree is deviant differs in various societies and subcultures, and it may change over time.

Tattoos, vegan lifestyles, single parenthood, breast implants, and even jogging were once considered deviant but are now widely accepted. The change process usually takes some time and may be accompanied by significant disagreement, especially for social norms that are viewed as essential. For example, divorce affects the social institution of family, and so divorce carried a deviant and stigmatized status at one time. Marijuana use was once seen as deviant and criminal, but U.S. social norms on this issue are changing.